Father Stephen F. Pisano, SJ, Emeritus Professor of Old Testament exegesis and textual criticism at the Pontifical Biblical Institute, Rome, died in the Jesuit infirmary in Rome October 7, 2019 after a brief illness. He was 73 years of age, and a Jesuit for 55 years, 44 as an ordained priest. He taught at the “Biblicum” for 35 years, serving as well as dean of the faculty (1997-2013), Vice-Rector (2013-2017) and superior of the Jesuit community (1985-1992, 2014-2019). As teacher of required courses, he had direct influence on hundreds of students from around the world, who later would teach in their home countries. In addition to his scholarly activity, he was a sought-after spiritual director and retreat director.

Steve was born in New York City April 16, 1946, the son of Daniel Pisano and Elizabeth Seabo Pisano.  The family relocated to Burlingame, California, where Steve attended local schools. After graduating from Bellarmine College Preparatory, San Jose, he entered the Jesuit novitiate at Los Gatos September 7, 1964. He graduated from Gonzaga University, Spokane, with a philosophy major in 1970, taught Latin, Greek and theology at St. Ignatius College Preparatory, San Francisco (1970-1972) and made his theological studies in Lyon, France, and Paris. He was ordained a priest June 5, 1975 in St. Mary’s Cathedral, San Francisco. Graduate studies followed: in Sacred Scripture at the Pontifical Biblical Institute and in Theology at the Université de Fribourg, Switzerland. In 1982 he began his long tenure in Rome, which lasted until his death.

He is survived by brothers Daniel (Dee Dee) Pisano of San Mateo and Robert (Nida) Pisano of Burlingame.

Funeral services were held in the Church of the Gesù in Rome. Local services are pending.

Donations in memory of Father Pisano may be made to the Jesuits West Province of the Society of Jesus, P.O. Box 68, Los Gatos, CA 95031, or to a charity of your choosing. 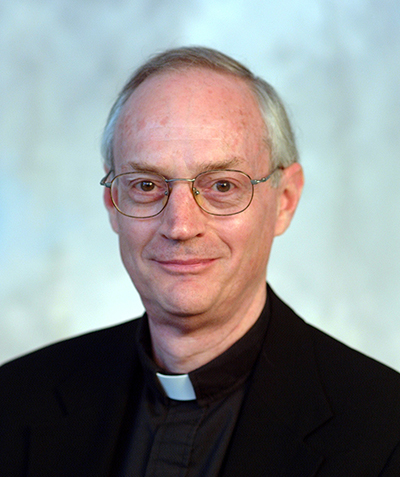