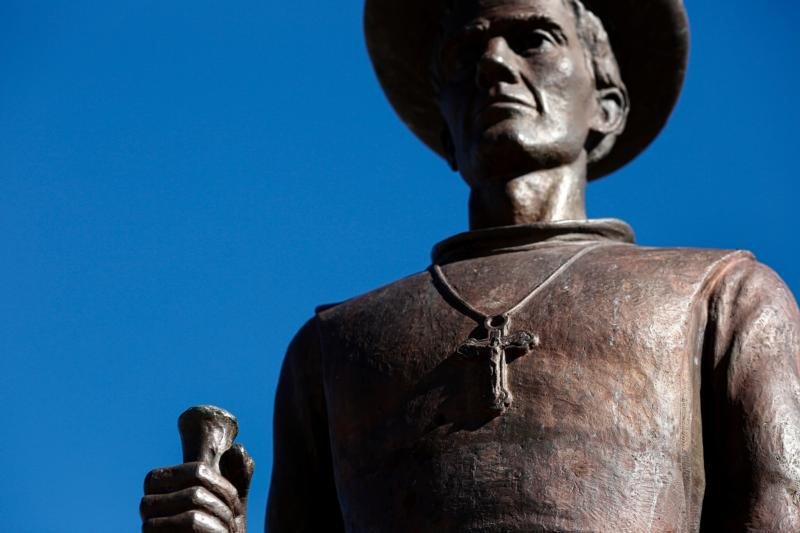 
In Mexico and the southwestern United States, he is best known as Padre Kino, an adaptation of his surname that he personally introduced. The pope’s decree puts Padre Kino on the path toward beatification and then canonization.

Fr. Pete Neeley, SJ, said the announcement is an affirmation of the work he does at the Kino Border Initiative, a Jesuit-run program named for Padre Kino whose mission is to promote immigration policies along the U.S.-Mexico border that affirm the dignity of the human person. The initiative has locations in both sides of the border in Nogales, Arizona, and Nogales, Sonora. 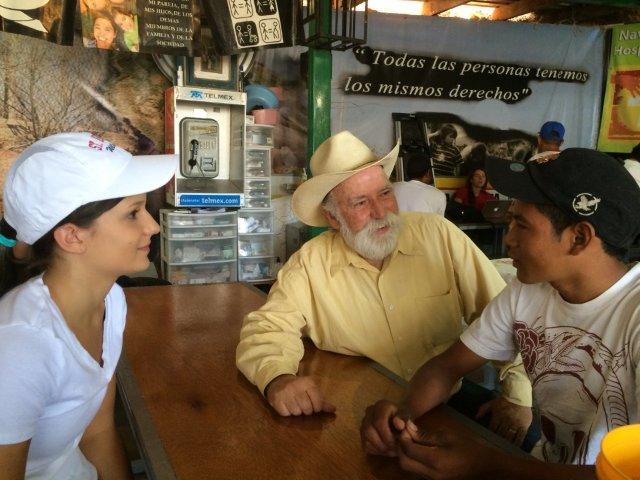 “He wasn’t forcing cultures together with the sword, cannon or musket. He did it with his own spirituality. He tried to reconcile,” said Fr. Neeley, associate director of education for at the Kino Border Initiative. “He was concerned about people who didn’t know the Gospel.”

“He was a man who led a virtuous life of love, hope and faith,” said Rosie Garcia, who is president of the Kino Heritage Society, a Tucson-based society working to promote the missionary priest’s cause in the United States.

Noting that Padre Kino is considered the “patron saint of the borderlands,” Garcia said he was also “the voice of the underprivileged.”

Born Eusebio Chini in 1645 in Segno, Italy, he entered the Society of Jesus in 1665, after recuperating from a serious illness. After his ordination in 1677, he wanted to serve in the Far East, but was instead given the choice to serve in Spain or in the Spanish colonies, and he set out for Mexico in 1678.

Chini, who Hispanicized his surname to “Kino,” is believed to have traveled roughly 50,000 miles, and he became the first to map Pimeria Alta — an area that now includes southern Arizona and Sonora in northern Mexico. He led the Atondo Expedition to Baja California, believed at the time to be an island, until a drought in 1685 forced them to abandon the effort.

Because of his defense of the Native people, he made enemies out of many Spanish settlers who would mistreat the Natives and force them to work in mines.

“Kino was able to break laws in order to protect the indigenous people from the Spanish settlers who wanted to use them for slave labor,” Fr. Neeley said.

“The history of the Catholic Church in Arizona is synonymous with the growth and history of the state of Arizona, and Padre Kino is one of the foundational figures in that great history,” said Phoenix Bishop Thomas J. Olmsted in a statement. “He remains a wonderful example of the mission of the Church lived in solidarity with the poor and marginalized.” [Sources: America, CNS]