Four Jesuit Universities Ranked Among Top 8 in the Western US

Santa Clara University is ranked No. 2, earning an overall score of 95 out of 100. SCU’s first-year retention rate of 95 percent ranks the highest of any master’s university in the country, and its 84 percent graduation rate is the highest in the West. 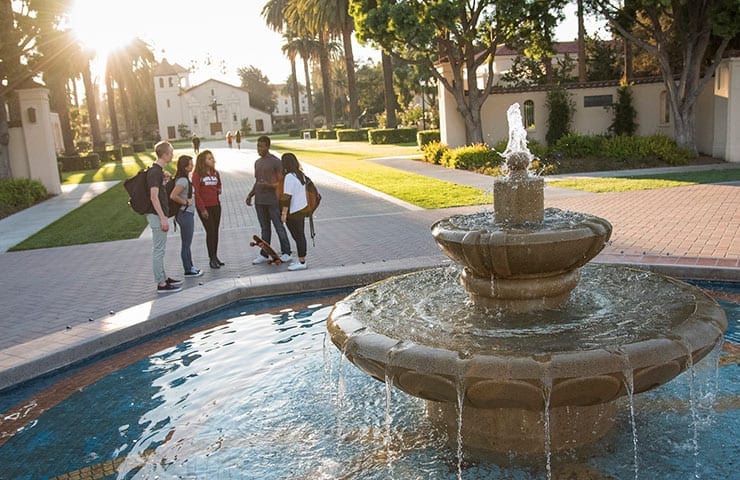 SCU maintained its No. 2 overall ranking from last year and was highly ranked in several other notable areas:

The survey compared Santa Clara University with 653 other universities that offer a full range of undergraduate programs and master’s degrees, but few doctoral programs.

For the third year in a row, Loyola Marymount University is No. 3 among the best regional universities in the West. 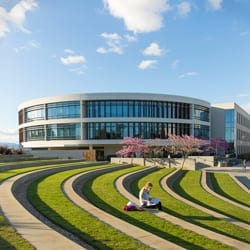 “I am proud that LMU continues to be recognized among the best universities in the nation, a result of the unmatched Jesuit education we offer,” said LMU President Timothy Law Snyder, PhD. “This report offers a glimpse of our extraordinary student-centered learning community. Prospective students and families should take note: we challenge intellectuals and thought leaders to live lives of meaning and purpose in the heart of Silicon Beach, where tomorrow’s thought and tech innovation thrives. These rankings confirm that LMU faculty and students are impactful on a global scale.”

LMU’s Seaver College of Science and Engineering is tied at No. 13 — up from No. 28 — in the ranking of the best undergraduate engineering programs at schools where no doctorate is offered.

LMU was named once again among the best 100 undergraduate business programs, and continues to rank in the top 20 for its entrepreneurship and marketing programs.

Additionally, LMU is No. 3 among the best colleges for veterans in the West, and is named among schools in the West with the most international students.

Gonzaga University was ranked the 4th best regional university in the West for the second year in a row. Gonzaga’s School of Engineering and Applied Sciences is the 22nd best (tie) engineering program nationwide (among engineering schools whose highest degree is a bachelor’s or master’s). Gonzaga also ranks No. 4 among the West’s best colleges for veterans.

Gonzaga’s No. 13 best value ranking among regional universities in the West is based on the 2015-2016 net cost of attendance for a student who received the average level of need-based financial aid; 55 percent of Gonzaga undergraduates received need-based grants in 2015. 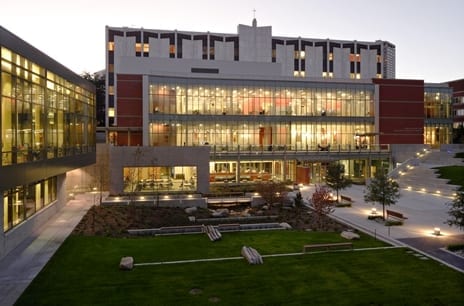 Reflecting the quality of the university’s faculty, the latest U.S. New & World Report rankings also rate Seattle University second among western regional universities in its commitment to undergraduate teaching, based on surveys of college presidents, provosts, and admissions deans.

Seattle University was named one of the nation’s best universities for service learning, which is required or for-credit volunteer work in the community. And, the university outperformed the magazine’s predicted 2015 graduation rate of 73 percent by posting an actual graduation rate of 79 percent.

(The full rankings are available online at https://www.usnews.com/colleges. The print edition of the “Best Colleges 2017” guidebook will be available at newsstands on Oct. 4.)