In a landmark 5-4 decision, the court said the Trump administration’s actions in rescinding the program were “arbitrary and capricious.” “While I had hoped that the Supreme Court would have affirmed DACA and prevented it from being rescinded in the future, I am nonetheless heartened by this good news,” Fr. Santarosa wrote in a letter (Español). 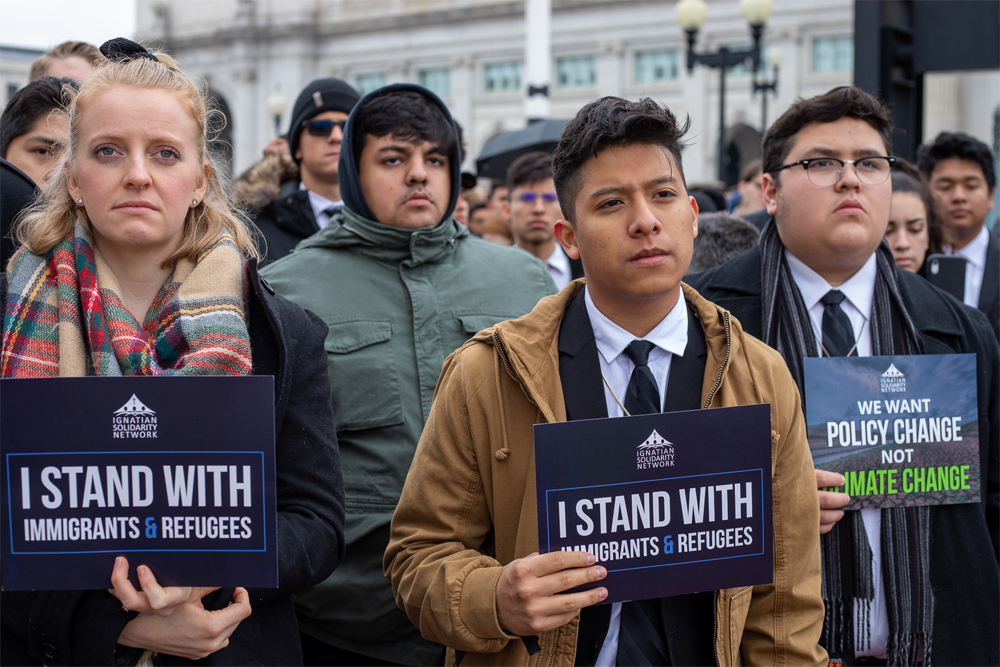 DACA provides work permits and deportation protection to over 700,000 people who moved to the U.S. as children. It does not provide a pathway to citizenship. When the Trump administration moved to end the program, it raised concerns that DACA recipients, despite having grown up in the U.S., could be vulnerable to deportation.

In his letter, Fr. Santarosa noted that this remains a painful time for many, as immigrant families are among the hardest hit by COVID-19. “This ruling is also timely in that it comes when we are wrestling as a society with a larger awakening to the systemic patterns of racial injustice suffered by people of color, in particular our black and brown brothers and sisters,” he wrote.

He encouraged those in Ignatian ministries working for justice to keep “sending letters, meeting with elected officials and educating community members. … Now is a time we need to keep working!”

Fr. Santarosa was also part of a joint statement from the Jesuit Provincials of the United States, along with the Ignatian Solidarity Network, the Jesuit Schools Network and the Association of Jesuit Colleges and Universities that urged the U.S. Senate to pass a clean Dream Act. 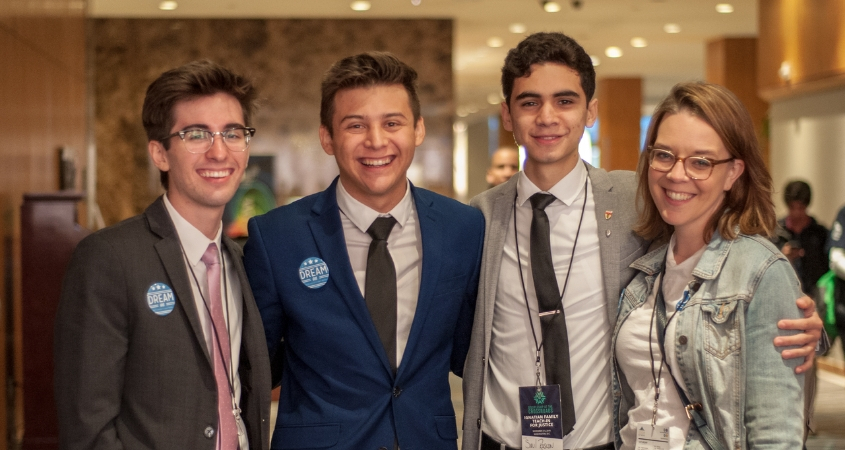 
The Dream Act, which passed the U.S. House of Representatives in 2019, is the next step in ensuring the futures of DACA recipients. If passed by the Senate and signed by the president, this legislation will provide permanent resident status and eventual citizenship to DACA recipients.

The Jesuit statement asks senators “to look past partisan divisions in order to ensure that these young men and women, who have lived their lives in this country, are no longer faced with the imminent possibility of deportation.” [Sources: CNS, Jesuit Conference]