September 3, 2019 — It is with great joy and gratitude that Jesuits West welcomed three novices who entered the USA West Province at the Jesuit Novitiate of the Three Companions in Culver City, California, on August 18. The novices are part of a larger group, including five second-year novices, who reside at the novitiate.

The three new novices completed their First Probation with the Mass of Investiture on September 1. Investiture reflects an ancient custom in religious life when candidates take another step into the community and formally become novices with the letters nSJ after their names. 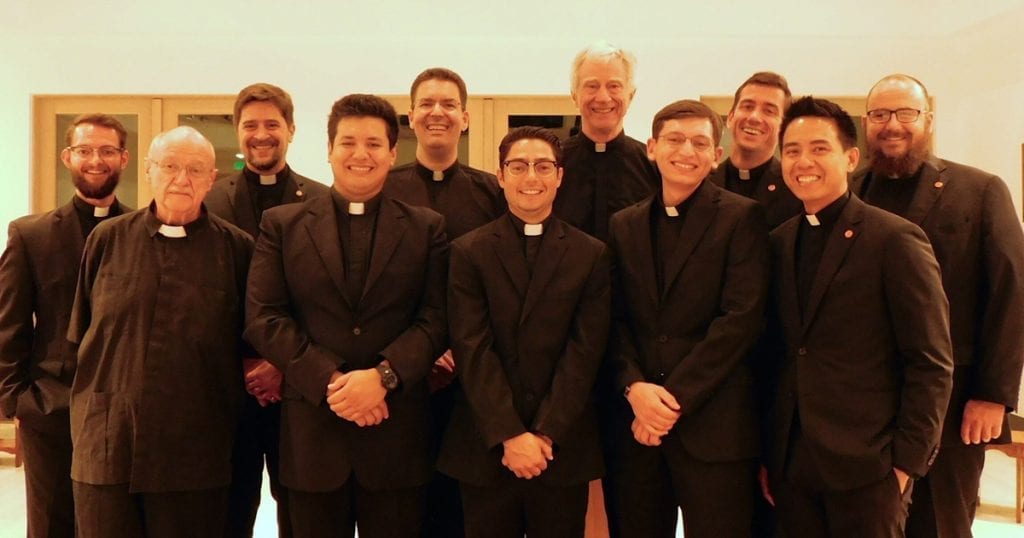 We offer prayers of gratitude to God for the great blessing of these men. 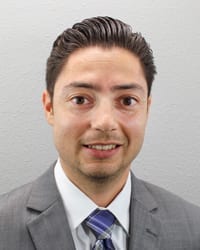 Christopher Castaneda
Murrieta, California
Chris, 34, earned a bachelor’s degree in civil engineering from Cal Poly Pomona. Chris earned his professional engineering license in California and has worked as a design engineer, specializing in stormwater and water quality, for the past 12 years in the Inland Empire region in Southern California. He served as a sacristan and was involved in the Divine Mercy prayer group at his local parish. Chris enjoys playing and watching sports (especially soccer), fishing and working out. 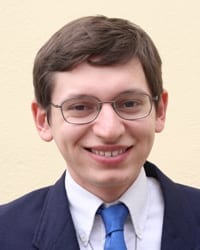 Kevin Lee
Charlottesville, Virginia
Kevin, 23, is from Virginia, but has called five states home. After he graduated from the University of Virginia with bachelor’s degrees in mathematics and physics, Kevin joined the Jesuit Volunteer Corps, serving as the youth minister at Dolores Mission Parish in Los Angeles, California. Kevin enjoys board games, video games and turning whatever he can find into a percussion instrument. 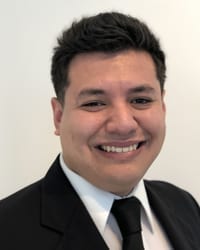 Jose Oros
Santa Maria, California
Jose, 27, graduated from the University of California, Irvine with a bachelor’s degree in psychology. After graduation Jose worked at Catholic Charities as a client resources coordinator in assisting low-income families with basic needs and support. During his free time Jose volunteered in two of his local parishes, helping in confirmation, youth ministry and hospitality for Mass. Jose enjoys company with friends, grounding at the beach and walking his pugs, Milo and Simba.